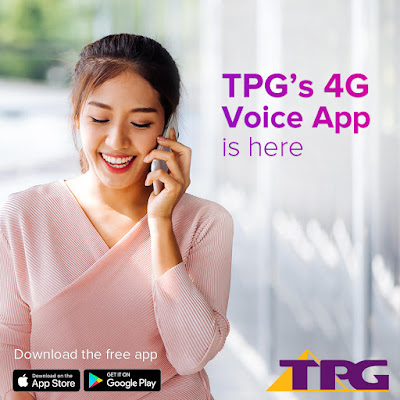 Just received this update from the TPG Singapore team, where they have introduced a new ability for you to be able to receive and make calls from a mobile app.
You will need to download the "TPG 4G Voice App" mobile app from the Android play store or the Apple iOS store. Upon your first log in, you will need to add in your SMS code to log into the app. 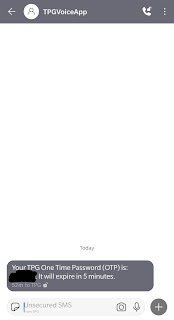 Here's an example of my test of this, where I am calling myself and can see it pop up. 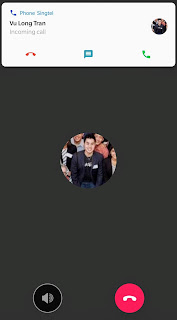 I have a dual sim phone (Oneplus 5T), so I am using you will see that the TPG app is open, while I am receiving a call from my TPG mobile number.
I am currently using the TPG's first mobile trial plan to test the service, so these calls may be chargeable depending on the plan you have with TPG.

The TPG mobile network is built using the 4G technology which means voice calls can be made using:

Other things to note:
For more information on TPG 4G Voice App can be found here on their website.

If you have a handset compatible with their VoLTE network, you do not need to use this app.