If you're buying items online, you may have come across the option to select the logistics option of "4PX Singapore Post OM Pro". I saw this while buying items on AliExpress.

I was looking online to work out what this was and wanted to summarise my findings with you to make it easier to keep track of.

Quick answer - It's basically an option that is done through the partnership of 4PX Worldwide Express logistics and Singapore Post.

Some folks say, it's used for purchases under $5 and also in some cases when you have a package with a battery. It also may not have tracking options available for you. 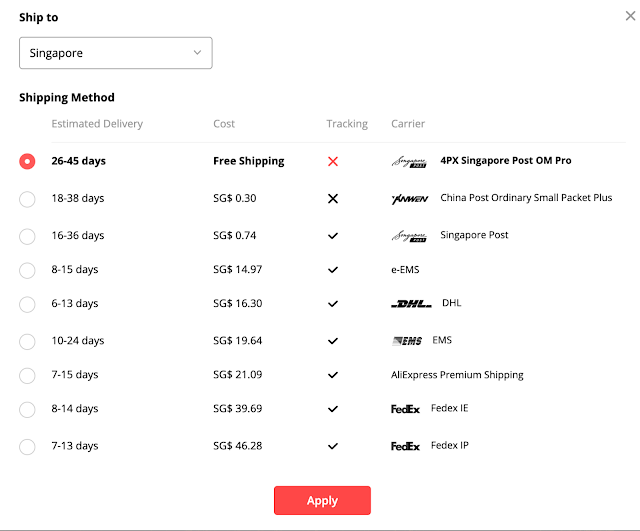 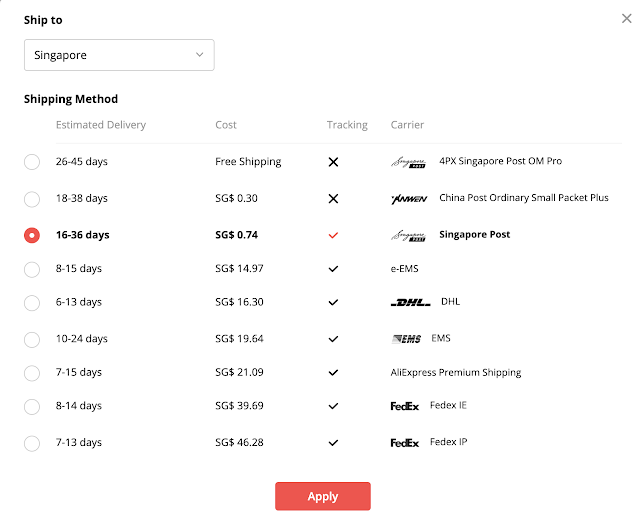 How to best track your orders on AliExpress with 4PX

If you selected this option, that is: "4PX Singapore Post OM Pro".  I personally like to use AfterShip to check the status of your order. I find that it's quite extensive in the integrations with logistics providers so you can see where you order is across the different companies online. This includes 4PX Tracking - AfterShip which you can check via:
https://www.aftership.com/couriers/4px

Here you can enter tracking number to track 4PX shipments and get delivery status online.

However you can check directly too with SingPost via this link:

4PX Express (“4PX”) was conceived in 2004 and is China’s #1 cross-border e-commerce solutions provider. 4PX services include logistics, software, and consulting services. Over 20,000 merchants rely on various 4PX services to succeed in the e-commerce world. Today, 4PX is the market leader in China by revenues, orders processed, and overall scale in operations.
en.4px.com

The RMB 60 million or approximately S$12 million acquisition was made through its wholly-owned subsidiary, Quantium Solutions International.

Mr Ng Hin Lee, SingPost’s Chief Executive Officer (Postal and Corporate Services) who is also overseeing the Group’s strategic acquisition portfolio said: “We are pursuing growth in regional logistics and e-commerce, both of which offer tremendous potential in the new globally connected marketplace. This investment with 4PX is a strategic one for SingPost as it gives us a platform for entry into the outbound logistics and the high-growth e-commerce market in China and globally, especially into USA, UK and Australia where 4PX has set up operations.”
https://sbr.com.sg/professional-services/more-news/singpost-acquires-20-stake-in-shenzhen-4px-express
Posted by Vu Long Tran at 02:04

Email ThisBlogThis!Share to TwitterShare to FacebookShare to Pinterest
Labels: Singapore